This Lennar construction issue will give you an idea of how exhausting the last almost five years have been. They agree to fix, and then they say it’s no issue.

There are eight total defective windows upstairs in the guest retreat/office. Lennar (then WCI Communities) admitted it the windows were defective. Now they say there is no issue with the windows.

Each of the defective windows has blemishes in roughly the same spots. I had window cleaners repeatedly try and take them off on both sides. It’s clear that the defects are between the window panes.

Lennar home broken seal window.
The PLASTIC strips at the side are all that hold the glass into the window frame!! Easy access to break in if a burglar wanted to.
C&C window co. Charges $100 to come out to replace this! SCAM! Every window in my neighborhood is failing! Hmm pic.twitter.com/u5MozFUALO

During the first-year Lennar warranty inspection (reminder – I’ve been here now since May 2013), Bob Harrower indicated that the windows appeared to have broken seals. Ok, great – replace them. 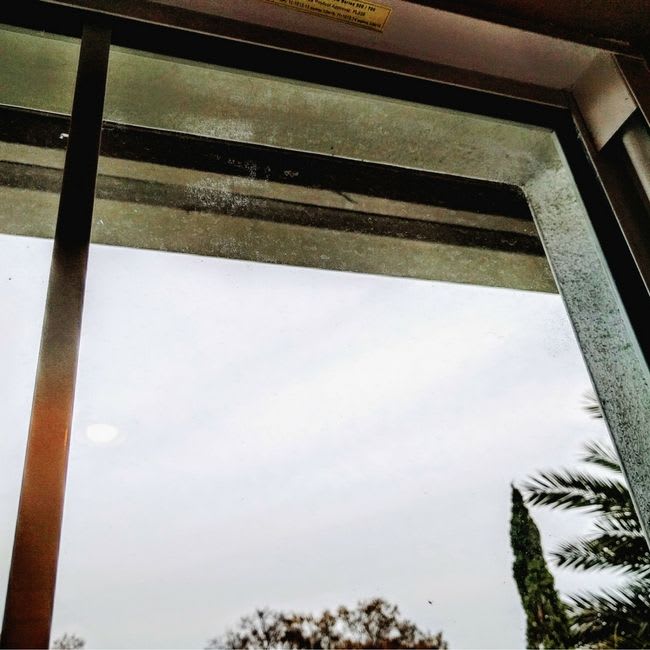 Defective windows – you can see the same time of blemishes in each of the eight windows upstairs in the office located at 6111 Yeats Manor Drive. Lennar has gone back and forth between ‘yes, we’ll replace them” to “no, there is nothing wrong with them.” 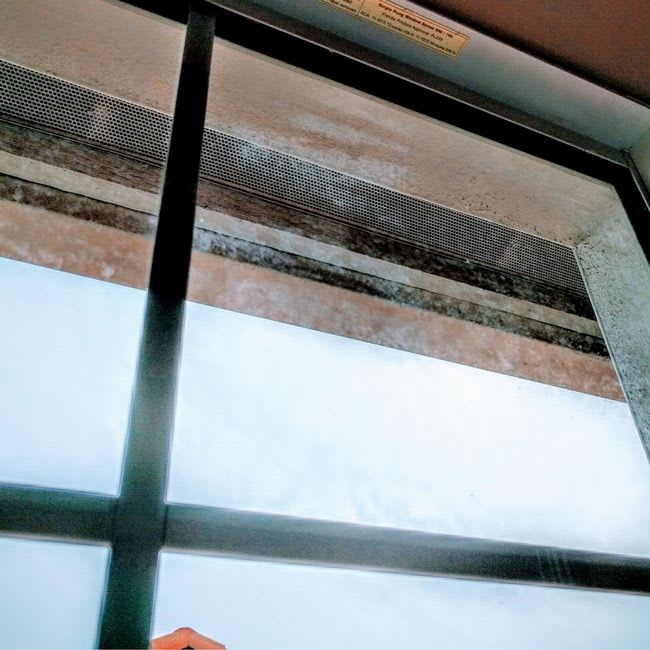 Defective windows – regardless of how hard anyone has tried to clean the windows, nothing works. It’s evident that the blemishes on each are on the inside of the window panes in the Lennar home located at 6111 Yeats Manor Dr.

Joel Fedora – They are defective windows

In one of the first responses back by WCI /Lennar, Joel Fedora indicates that the seals are not broken, but rather the windows are defective. He agrees to replace them. Great. Well, until the Lennar responses just start going all over the place. Take a look below for each of them.

Joel Fedora of Lennar (formerly WCI) indicates they are defective windows but agrees to replace all of them.

Here’s the summary of all of Lennar construction issues I keep in a spreadsheet.

RELATED:  Window and Wall Cracks - Not From Settling

As of the date of this publication, all the Lennar executives went silent and none of the construction repairs (totaling almost $300,000) were ever made, including the promised replacements of two, improperly installed and defective A/C units causing extensive mold exposure and health issues.

Several windows panes in guest retreat have blemishes which appear to be between the pane indicating a broken seal. All windows need to be replaced.

Original response to the defective windows by Joel Fedora

All Glass & Window, WCI and Mr. Fannin to inspect for defects that are readily visible from a distance of ten (10′) as outlined in the homeowner manual (p. 65). WCI does not replace defects that are visible only under certain lighting conditions. Scratches or blemishes between the panes are not an indication of a broken seal.

Unacceptable response. Previously Joel Fedora with WCI stated that WCI would replace the glass in the windows where there are blemishes. The blemishes are defects that should be replaced. Further, Bob Harrower with WCI originally indicated that the seals were broken.

RELATED:  The Sloping Balcony - It Continues to Get Worse

New response – WCI will address any scratches or blemishes between the window panes. Mr. Fannin demands replacement of the glass in the windows that have blemishes as this was already promised by a WCI representative. The parties are at an impasse on this issue unless WCI agrees to replace the glass as it previously had.

WCI is only responsible for defects that are readily visible from a distance of ten (10′} as outlined in the homeowner manual (p. 65). WCI does not replace defects that are visible only under certain lighting conditions. Scratches or blemishes between the panes are not an indication of a broken seal. WCI offered to resolve this item in accordance with the homeowner manual but the Homeowner canceled the repair.

Addressed with homeowner. No further action to be taken.

My notes: As indicated on the first conference call with Lennar to discuss the home inspection, Rick Hudak did not address this issue at the time of inspection. These are not marks or blemishes that can be cleaned.

This is one of many contradictions and continued issues from the first Lennar home inspections that Mark Metheny suggested additional inspections to get worked out, but those have still not occurred.

Mark Metheny of Lennar wanted to bring in an environmental inspection company in addition to other home inspections based on the numerous construction issues and evidence of metal corrosion at the 6111 Yeats Manor Drive home located at the Westshore Yacht Club.