Lennar found that the water damage and leaking in the garage is caused by improperly installed flashing during construction of my new home located at 6111 Yeats Manor Drive in Tampa, FL. They went silent months ago and never made the repair.

There are several issues within the garage area. One of them is a leak and water damage along two of four walls. Lennar has determined that the water intrusion issue is caused by improperly installed roof flashing during the construction of my home in 2013. The water damage has also caused extensive damage to the adjoining wall, including making the floor tilt/cave.

Lennar has still not made the repair. There is a concern that mold has developed in the area between the garage ceiling and the upstairs office/retreat and/or potentially in the walls. Here are some of the pictures: 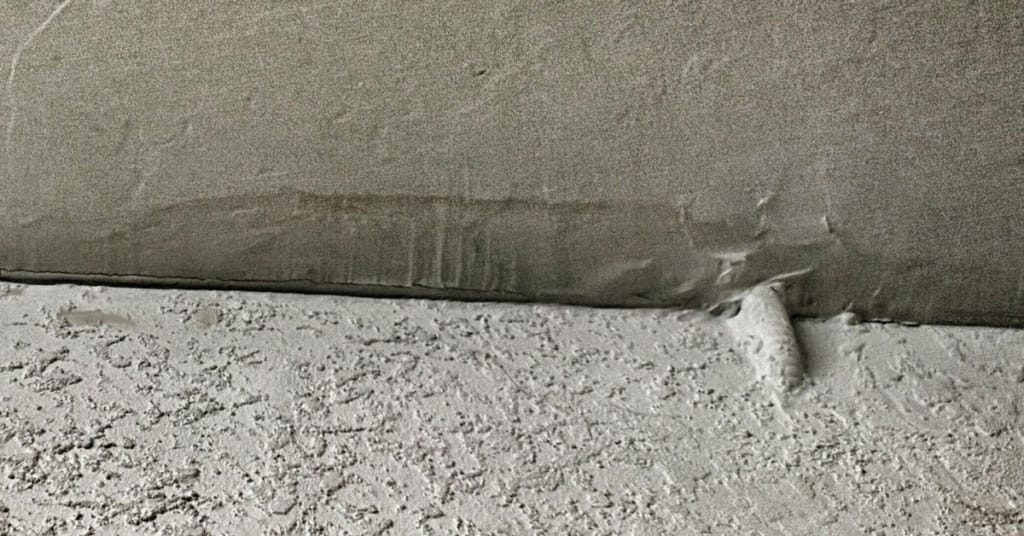 Extensive water damage caused by improperly installed roof flashing according to the Lennar builder in the 6111 Yeats Manor Drive home. 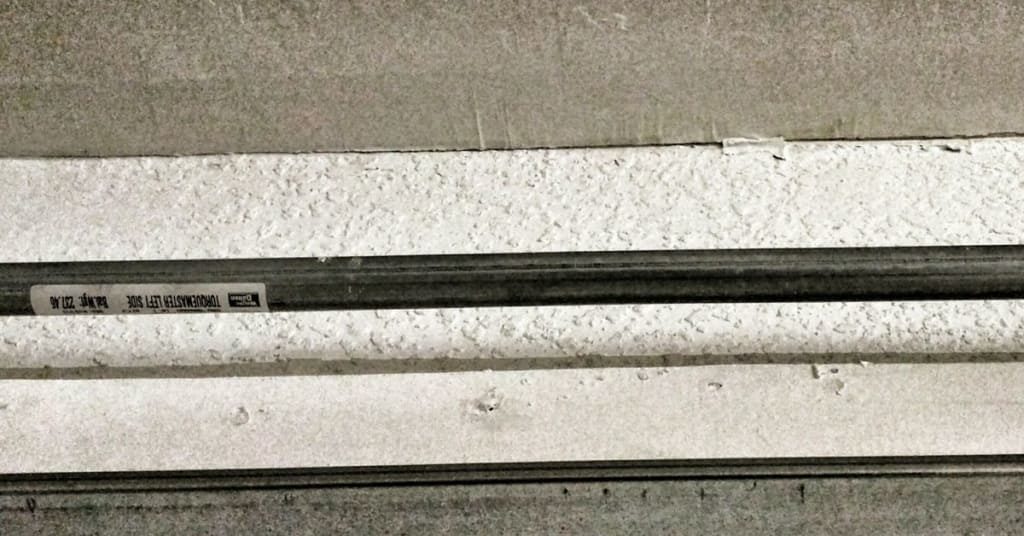 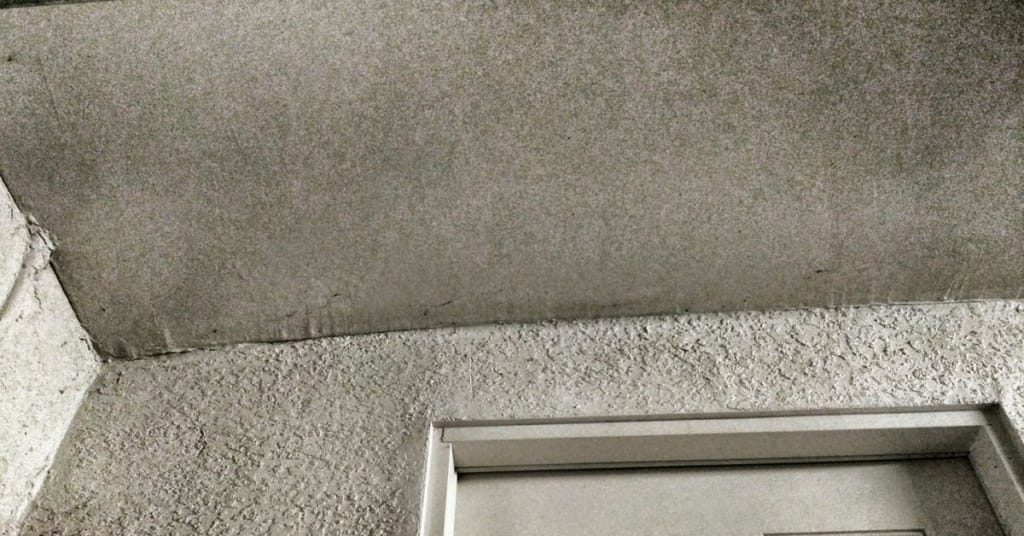 Here is a video showing water intrusion happening in the garage caused by improperly installed flashing during construction. Lennar has admitted the flashing was done incorrectly after a roof inspection but has still not made the repair.

You know you scored a genuine Lennar home when #mold starts growing on your furniture. #mylennarhome #fraud @AGPamBondi pic.twitter.com/V6vDTI8NCJ

Here is the history on this issue that’s gone on since 2013.

Here’s the summary from all of construction issues I keep in a spreadsheet.

Third party roofers tell me this was not done right. @Lennar claims that my leak was due to debris in my gutter. The debris was concrete and roof tile. Apparently, it rains concrete in South FL. pic.twitter.com/jKW9xPm52M

There is water damage at the top of the garage exhibited by cracking in drywall and the finish. There is paint chipping away at the garage wall. This condition has recently worsened. One corner looks to be bowed in and there also appears to be water intrusion on the breezeway side. Mr. Fannin demands that WCI repair this issue immediately. There are concerns that the water intrusion could affect structural elements in this area.

None – this issue was discovered after the Lennar construction issues began being handled by their inside legal counsel.

WCI to inspect if there are any signs of water intrusion and test if necessary. If caused by original installation or faulty workmanship, WCI will repair the drywall and repaint.

Mr. Fannin will allow WCI to inspect this issue; however, the videos and photos taken by Mr. Fannin recently demonstrate that water is coming from an electrical installation that is the root cause of the leak. WCI should address this issue along with the sagging, uneven roof of the garage. WCI should also perform an inspection to confirm the integrity of the floor of the upstairs.

WCI offered to resolve this item but the Homeowner canceled the repair/inspection.

All damage will be addressed, including mold inspections in all areas related to and affected by the water damage.

The total estimated cost to repair all the Lennar construction defects is nearly $300,000, which includes extensive mold remediation throughout the new construction home. Although the builder acknowledged the construction issues, the senior executives I was working with eventually went silent and ignored all Lennar home warranty requests and repairs.

1) I would rate it a 0. With a leaking roof and broken tiles (definitely exterior) which you won't fix my home is essentially worth 1000s less than market value. Broken tiles are only covered if the roofer did it? No one else has been up there and it sure wasn't an act of God. 😡