There is rusting and metal corrosion issues throughout my new construction Lennar home. Environmental factors – more specifically – what was on this land before with no evidence of remediation –  are suspected. Here’s why.

It’s not Chinese drywall, although the symptoms are oddly similar. As you might recall, WCI Communities (now Lennar) was caught for hiding Chinese drywall issues for more than two years even though they knew what was happening.

Note: As of the date of this publication, all the Lennar executives went silent and none of the construction repairs (totaling nearly $300,000) were ever made, including the promised replacements of two, improperly installed and defective A/C units causing extensive mold exposure and health issues.

Although it’s mostly in confined spaces, plumbing, and appliances (which I’ll post separately for those), it can be found in other places in the house as well. I discovered this after an odd builder inspection and subsequent even more odd response from WCI Communities outside legal firm. This could also help to explain many of the random but consistent electrical problems throughout my Lennar home. As a reminder, during a Lennar home inspection in 2017, the insides of my ceiling fans were found to be rusted and corroded with no apparent signs of water damage around.

One environmentalist that inspected the home in 2015 suspects it’s a corrosive vapor coming up from the ground and escaping in through the pipes. Ultimately, all of this prompted Mark Metheny to request additional inspections, including an initial visual inspection by an environmental firm. Those inspections never happened and Mark – along with the other Lennar senior executives I was working with for months – just went silent shortly after his requests.

Here are just some of the examples of metal corrosion and rusting throughout a new construction Lennar home, including all the plumbing and many of the appliances. 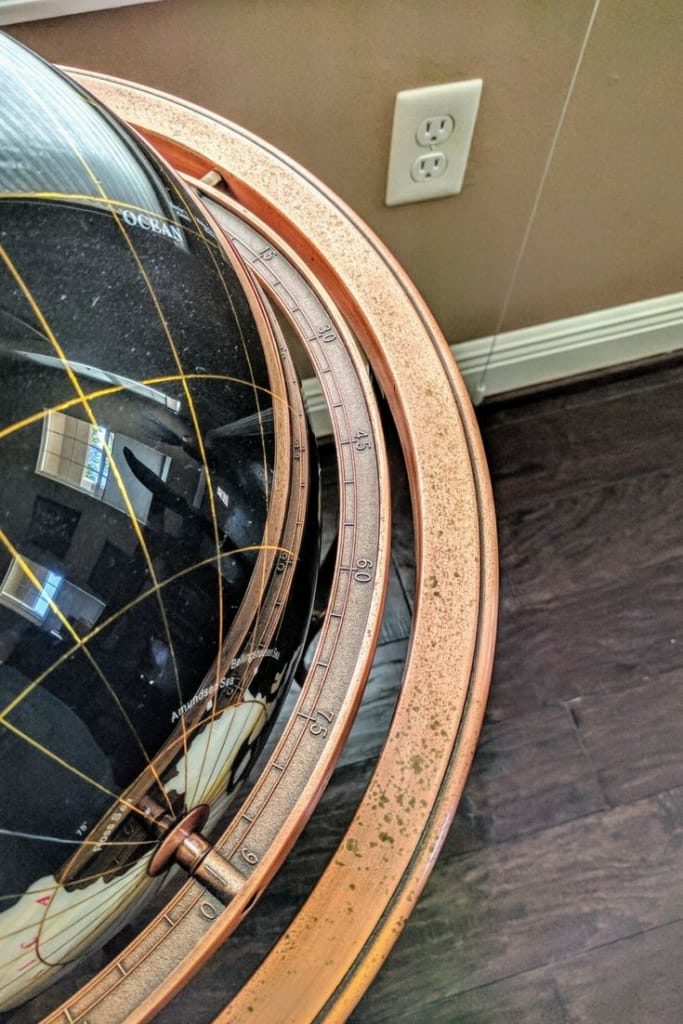 The brass on a globe is discolored and the metal corroded. This does not wash off. It should also be known that I’ve had this globe for years and always in Florida. It never showed any signs of metal corrosion or discoloration until I moved to my home at 6111 Yeats Manor Drive in the Westshore Yacht Club neighborhood. 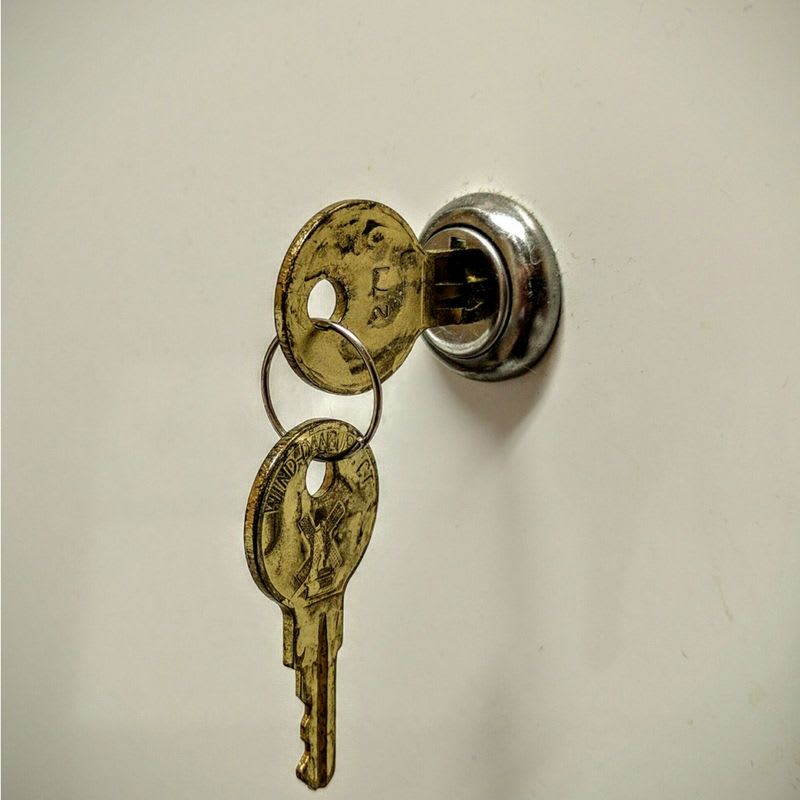 The keys that once stayed in the home automation panel or discolored and tarnished. 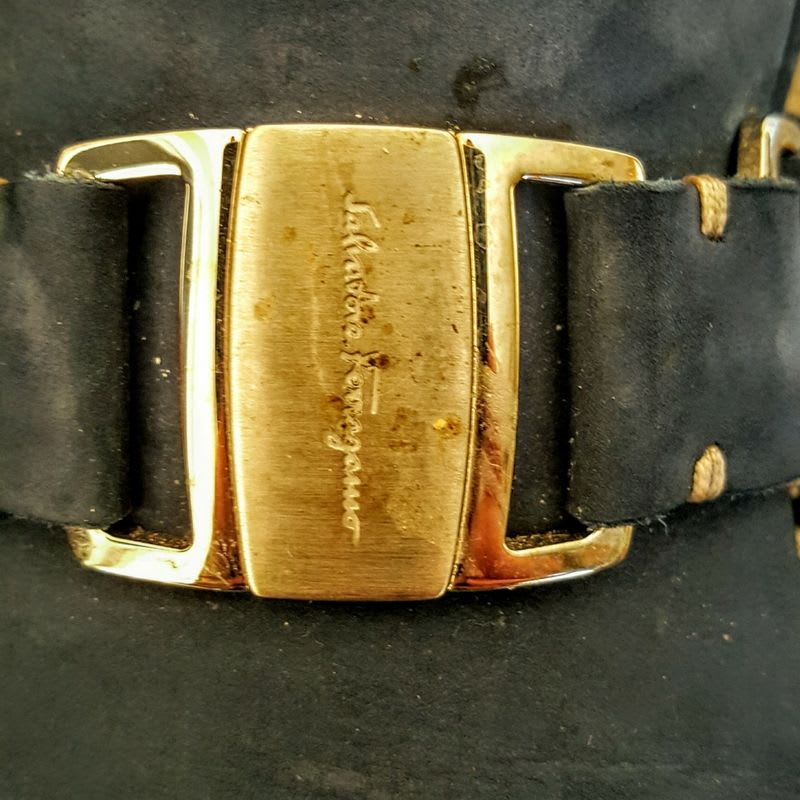 A shoe buckle shows signs of metal corrosion and discoloring. Much of this will not wipe off and is found throughout my house, including on the plumbing – in the Westshore Yacht Club. Lennar wanted to bring in an environmental company to inspect 6111 Yeats Manor but has since not responded to scheduling requests. 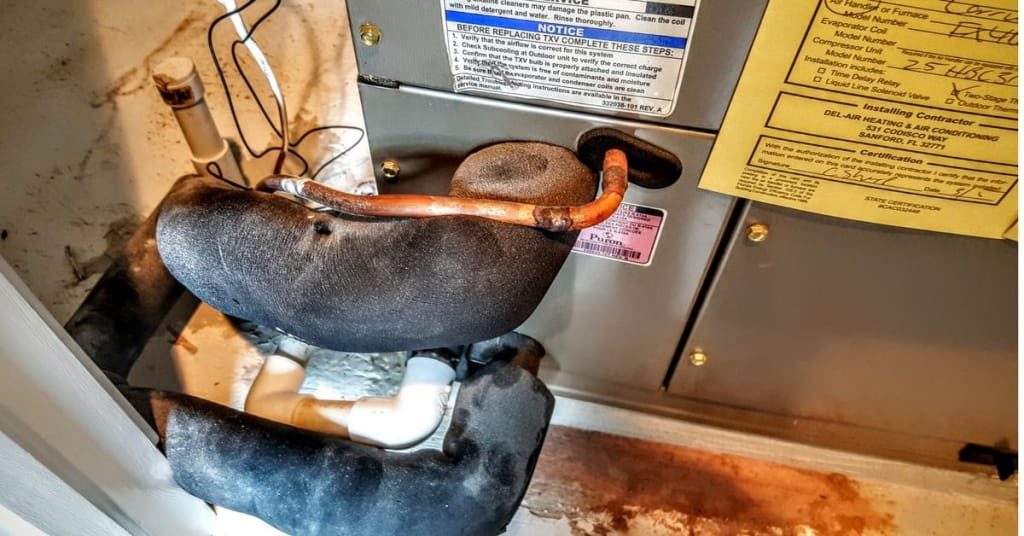 Metal corrosion and discoloration on an A/C pipe in my upstairs office. Lennar cannot determine what the goo and brown powder is from as it comes back as soon as it is cleaned. 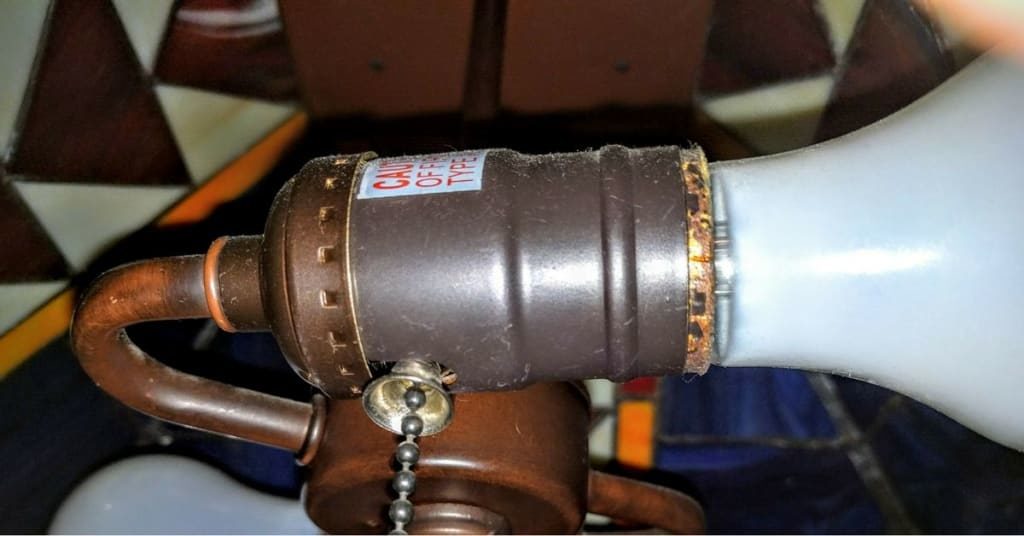 A light bulb and lamp show signs of metal corrosion and rusting in my home at the Westshore Yacht Club, a Lennar Homes neighborhood. Many of the lamps in the home show the same visible signs of rust at 6111 Yeats Manor. 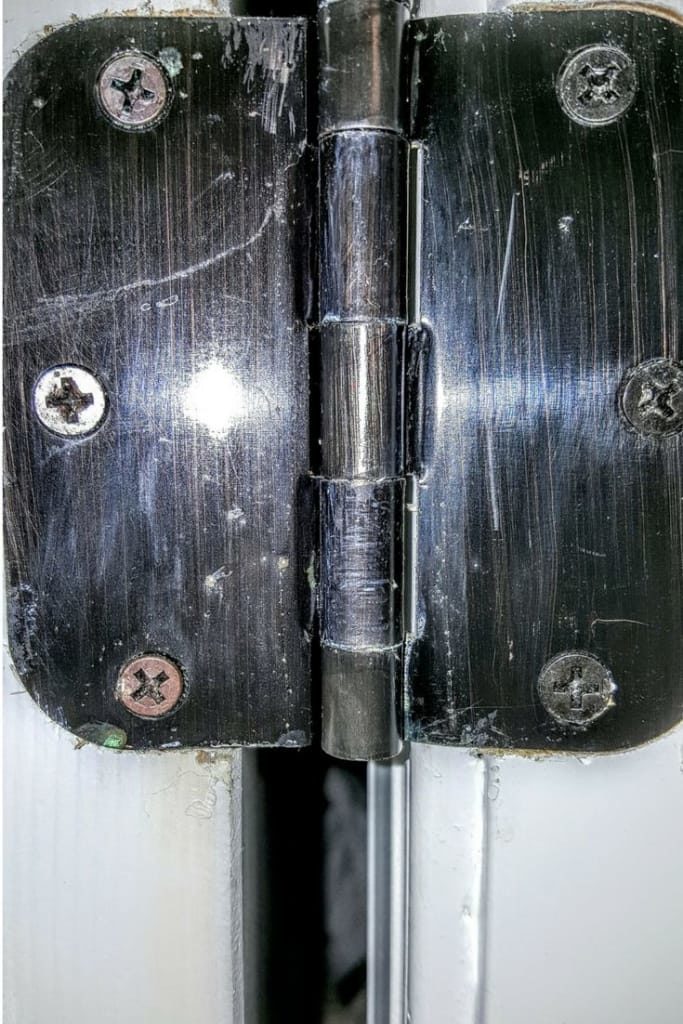 A door hinge shows signs of rust and corrosion. 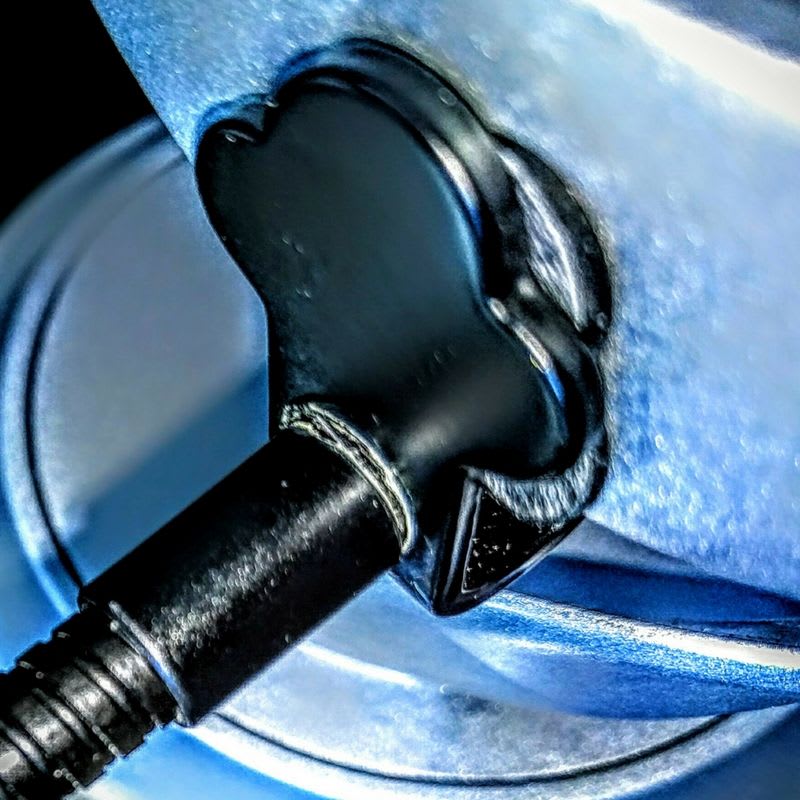 A metal arm of a microphone stand breaks from corrosion within six months of me purchasing it. Lennar had wanted to bring in an environmental inspection company but that inspection has not yet happened. They have become silent. 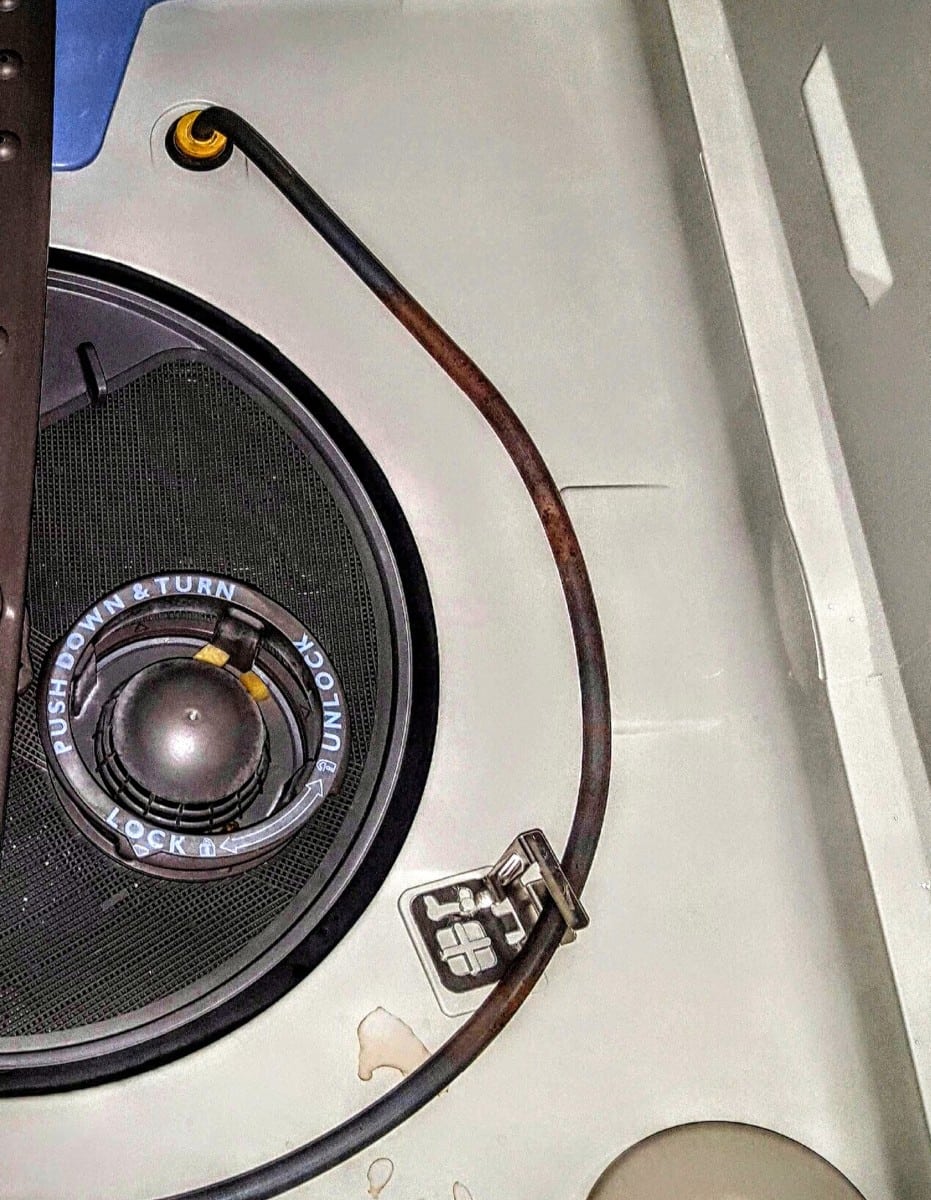 Metal corrosion in the dishwasher located in a new construction home by Lennar at 6111 Yeats Manor Drive.

These are only a few of hundreds of pictures I have focused on metal corrosion and rusting inside my home. Most of these pictures were taken around the two-year mark in the home. I’ve now been here 4.5 years.

RELATED:  Lennar Review: Buying a Lennar Home Was the Biggest Mistake of My Life

These are probably the same reasons why my dishwasher heating element is rusted and Lennar inspectors found the insides of my fans rusted and corroded but no signs of water damage.