Jim Yeadon is Director of Customer Relations of Lennar in Tampa, FL, and reports to Mark Metheny.

Lennar’s Jim Yeadon agreed to replace both defective A/C units. He went silent when I asked about the mold issues and promised mold remediation. This was back in early November 2017. As of early 2018, Jim Yeadon has never responded to multiple follow-up emails and the defective A/C units were never replaced.

He witnessed the construction defects in the home, including mold exposure and structural issues. This section contains all articles related to Jim Yeadon including pertinent communications.

The total estimated cost to repair all the Lennar construction defects is nearly $300,000, which includes extensive mold remediation throughout the new construction home. Although the builder acknowledged the construction issues, the senior executives I was working with eventually went silent and ignored all Lennar home warranty requests and repairs.

If you have had similar experiences and issues with Lennar Homes (formerly WCI Communities), Jim Yeadon, or another builder, please use the contact form to get in touch with me. 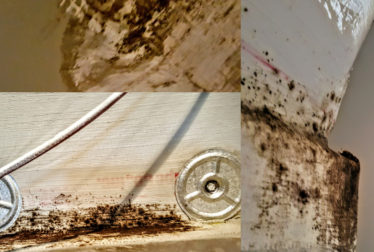 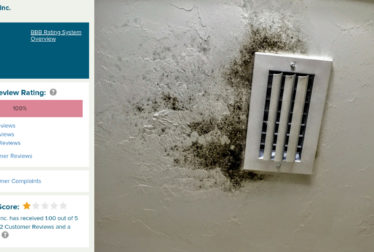 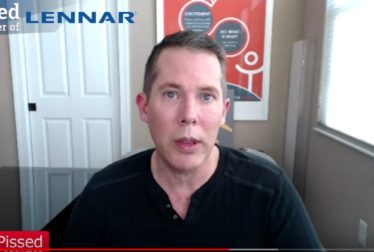