The cracks in the wall are primarily noticed along one wall in the great room.

As you might recall, I have also reported another issue with the windows in the office and WCI (now Lennar) originally agreed it was a defect in the windows. 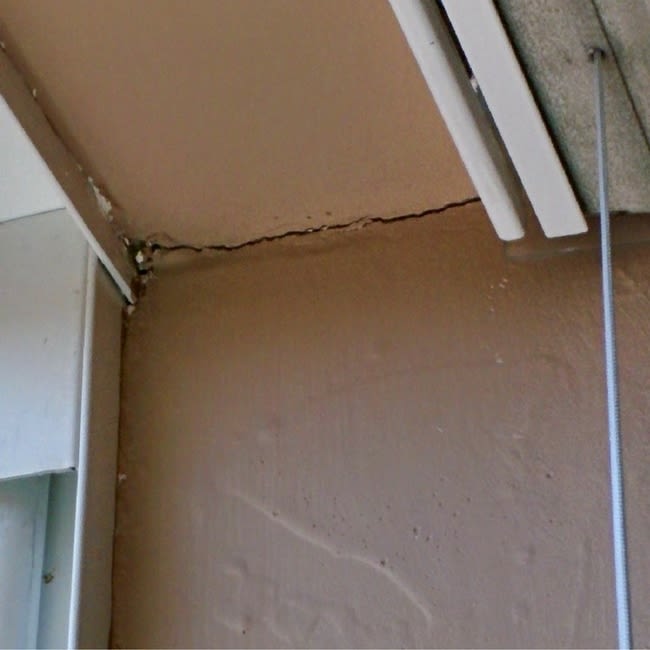 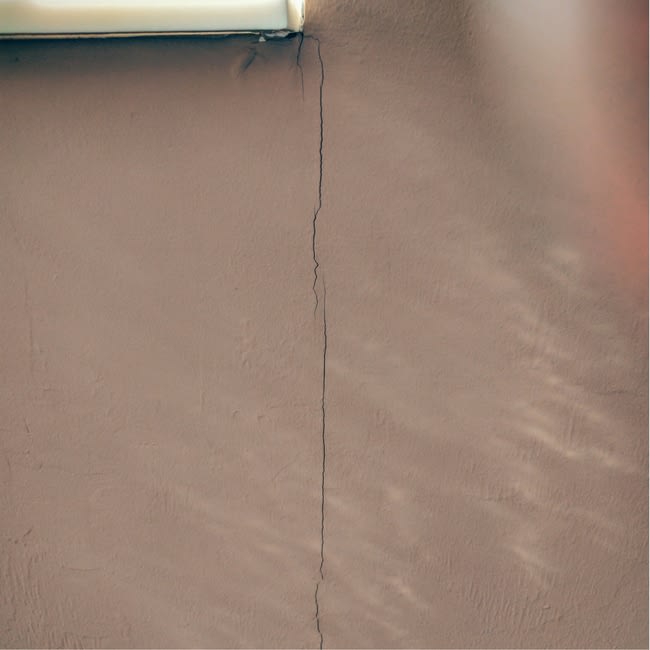 The cracks outside of the window sills are noticed primarily along one wall in the great room. These issues have been reported to Lennar for years in the home located at 6111 Yeats Manor Dr in the Westshore Yacht Club neighborhood.

Here’s the summary of the issue from all of Lennar construction issues I keep in a spreadsheet.

There are cracks in the upper right hand corners of various window edges throughout the windows (especially in the office).

RELATED:  Door Edges Must be Painted. Lennar Says It's Too Late Now to Prevent Damage

None – this issue was reported to the builder after all the construction problems went to legal.

WCI will only repair cracks that exceed 1/8″ as stated in our homeowner manual.

WCI offered to resolve this item but the Homeowner canceled the repair.

My note: They are in the same spot of each window impacted. If it was normal settling it would be varied.

These are one of many issues we were to revisit in additional inspections by Lennar. Lennar has since become silent about most of these issues.